Dialekt is a new residential complex near Moscow.

Before developing their website we needed to create a logo for the project.

The idea was to represent the buildings of the residential complex in constructivist style. Simple forms give an image a monolithic look and accentuate the functionality of the architecture. Such forms also don't present many difficulties for printing: they stay recognizable and discernible even on smaller formats.

From buildings with their characteristic surroundings we moved on to a more abstract concept.

Too much focus on buildings, very prosaic. We want something more expressive.

“A dialect as a language”

The word “dialect” comes from the Ancient Greek word διάλεκτος, meaning “discourse”, which in turn comes from διαλέγομαι, meaning “say” or “speak”. It is a language variety used for communication by people in the same territory.

The concept is based around a dialect being a unique language that the residential complex residents use to communicate. 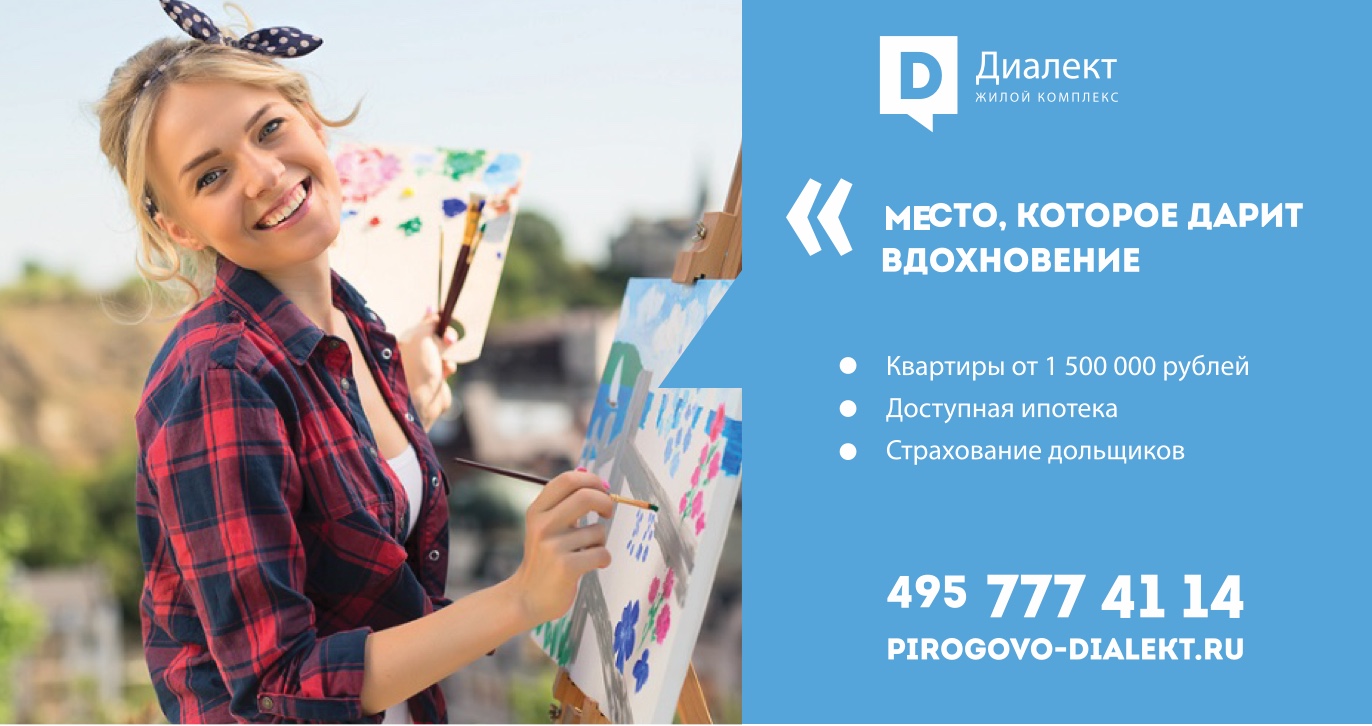 This concept is too complicated, and also not expressive enough.

Home, family, water nearby, and the general ecological orientation of the brand came together in the image of a stork. We created a few drafts:

We like this idea, seems to be what we want. Let's work in this direction.

We were trying to visualize this concept, so we tested several styles:

We found the balance between too simple and too detailed, then accentuated the core graphical element of the brand, and worked with colors.

Finally, we finished the logo, typography, and general composition based on the final customer’s feedback:

We also designed several banners for outdoor advertising and found a concept for the advertising campaign. 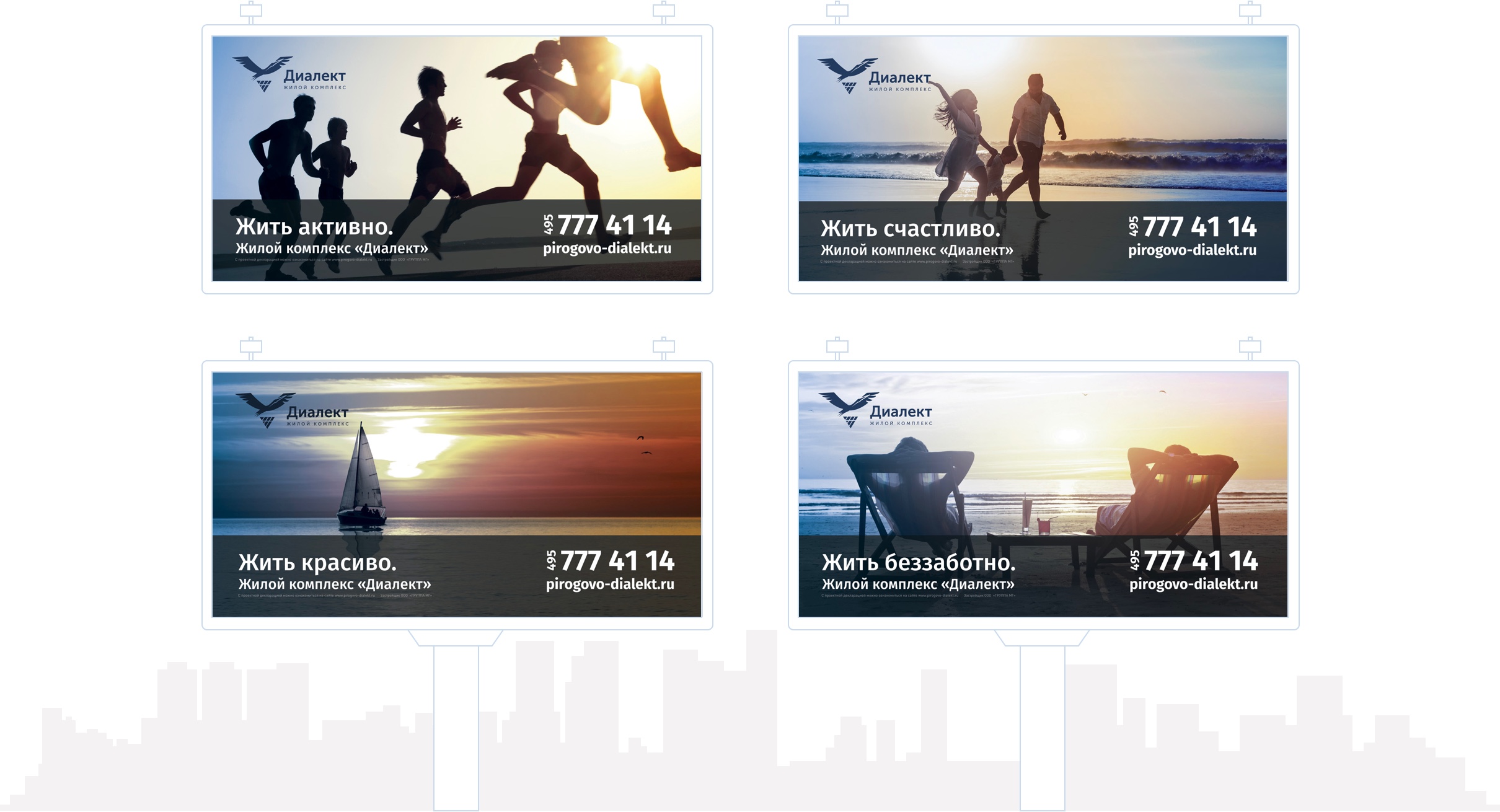 Logo and corporate identity for AVC Consulting
Design
All Our Work →